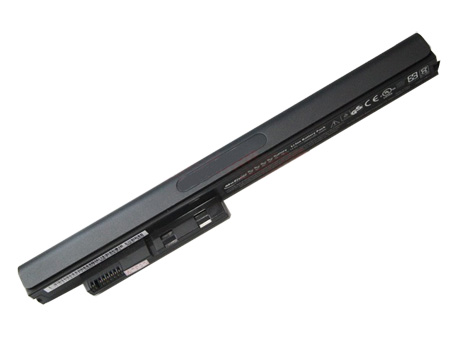 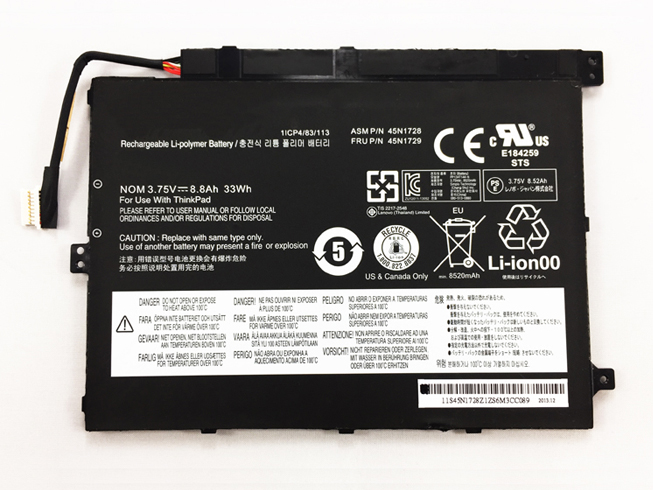 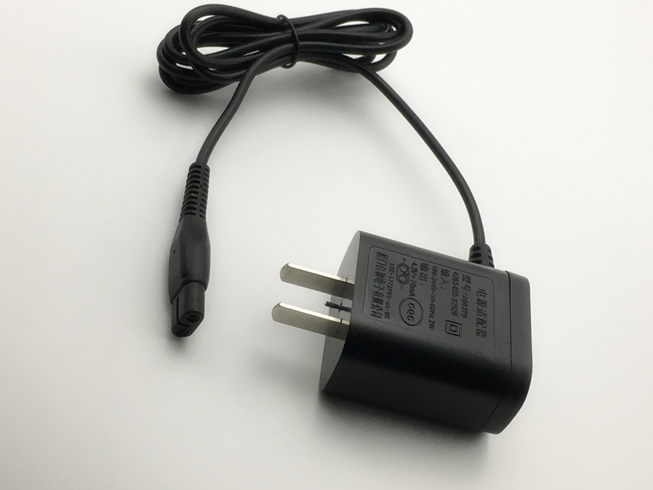 What’s the difference between a LCD and LED screen?

When you are comparing displays for a laptop, desktop computer, or even a flat-screen television, you will often see them referred to as either LCD or LED. You may wonder what the differences between the two technologies are, and which one is better for your needs.

Truthfully, the comparison between LCD and LED displays is a bit tricky, as they can be the same thing. In fact, the terms may be somewhat interchangeable for some models. Confused? You should be.

LCD stands for liquid crystal display, which refers to tiny crystals that make up the pixels of an LCD display. The crystals don’t create light themselves, but instead they filter the light to create colors that combine to make the image on the screen. The light for the picture is actually supplied by the backlight located behind the crystals and the inverter board.

Originally, LCD displays used fluorescent lamps as backlights, which provide a fairly bright light but are prone to uneven lighting and generally use a lot of power. In many cases when someone refers to an LCD display, they are referring to a display that uses fluorescent backlighting. These displays are becoming less common.

LED displays are those that use LED (light emitting diodes) lights as a backlight. LEDs use less power than fluorescent bulbs and usually provide a brighter and more even light for the display. However, LED backlights still shine through LCDs to create the color for the display. This is where much of the confusion between the two technologies happens. 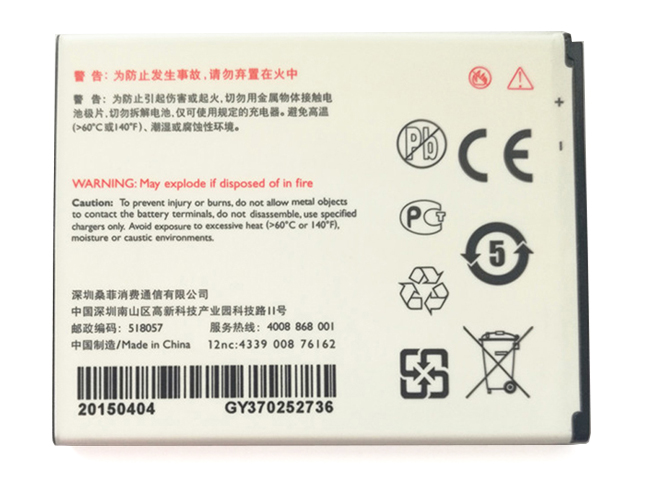 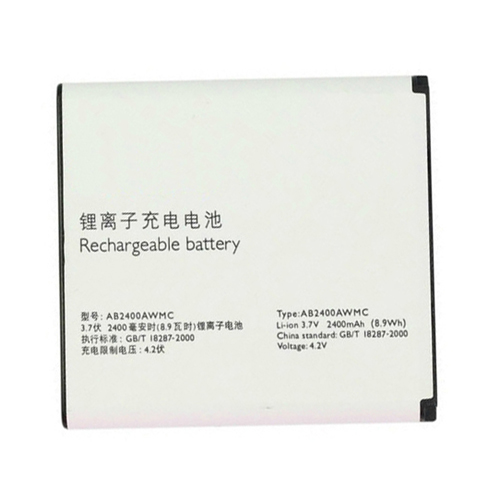